The Cheshunt Boxing Club will he holding a show on Friday, 17th October 2014. The show will start at 7.30pm with the doors opening at around 7pm.

We are expecting to have around 10 bouts on over the course of the night with some boys having a bout for the very first time. The evening will see junior and senior boxers boxing. 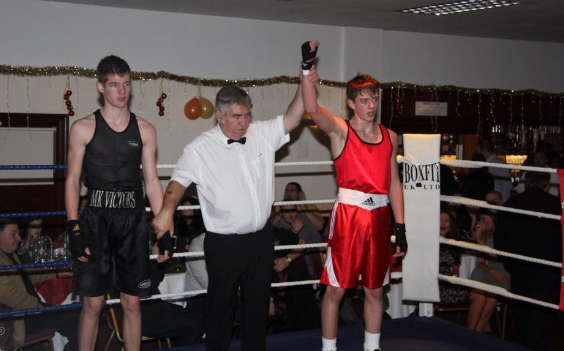 There will also be fundraising donating pods scattered around the bar area in order to start fundraising for a Cardiac Risk in the Young (CRY) screening that we'll be holding on June 9th 2015.

Thanks for all your support and we look forward for seeing you there!

Cheshunt Boxing Club held their very first show of the year on March 2nd 2014. This show was a special show as it showcased the first round of the Home Counties Schoolboy Championships and featured a lot Cheshunt boys having their first bouts. 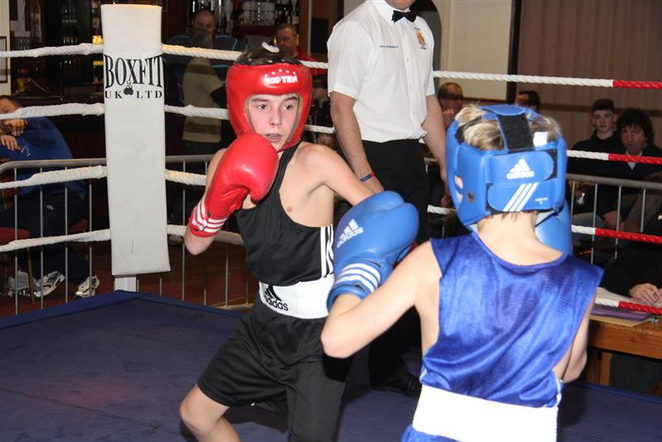 Head Coach Mark Bliss had this to say:

“It was good to see the youngsters having their first bouts, winning some losing some – it’s about gaining experience that counts, and these bouts will do just that.

"It was a great performance by Oliver Howlett he showed great courage in his bout, and Joe Voight’s showing was excellent, so all in all it was a satisfying few days for the club.” 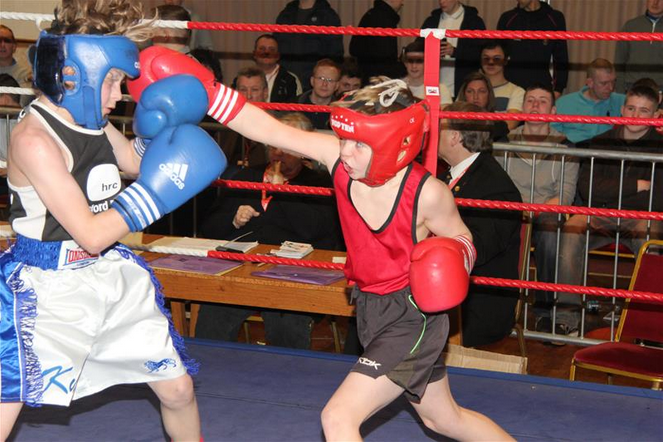 Cheshunt Boxing Club will also be featured in the local newspaper, the Mercury, next week. You can read the full review by clicking here.

It is currently unclear as to when the next show will take place however it will most likely be in May 2014. We'll keep you updated, here on the blog.

Training Times have changed in order to help out Coach Will, whom runs the Nursery Class, as he is on his own on some nights. Coach Steve O'Hara had this to say:

"This change to the training times suits the needs of both boxers and coaches. More coaches will now be able to help out on the busy Nursery Class, making it more beneficial for the young boxers".

All these times will be added to the "Training Times" page at the end of next week.

As Valentines Day is on Friday 14th February this year, the club has decided to put together a party on that night to celebrate the occassion. On Friday 14th Feb, we're inviting everyone down to join us in the main hall of the club to party for Valentines Day. There's no enterence fee however donations at the door are welcomed.

There will be two bands performing at this party, the first being "The DingDangs" whom are playing "The Blues and Brothers and The Commitmenets". The second band playing on the night includes former boxer for the club Aaron Virciglio who's band "South Bound" is playing 60's, 70's, 80's and 90's classics.

The Valenties Day Party starts at 8pm and finishes at 12.30pm (when the bar closes)

Bring down your special Valentine or simply come on down for a great night out! We hope to see you there!

The Cheshunt Boxing Club held a Dinner Show on Saturday 14th December 2013 and it was a massive success! Out of all of the boxers from Cheshunt Boxing Club, who boxed on the show, only one of them got beat and even that was a close decision. The rest all won on a unanimous or majority points verdict.

Head Coach Mark Bliss said "The show was a great sucsess for the club and really showed that if you work hard, you can achieve."

He then added "I'd like to thank all of the people who made the show possible from the A.B.A Officials to the Club Volunteers, we simply can't thank you enough"

The next show date is unconfirmed however talks are arising of it happening sometime in March 2014. We'll update right here on the blog if we have any other news.