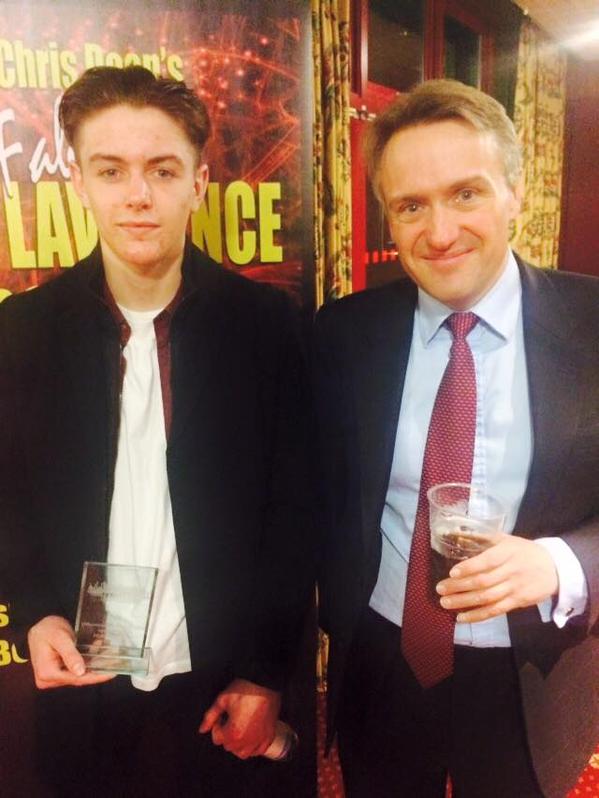 As a club, we all really enjoyed the evening and enjoyed witnessing the immense talent within the Borough of Broxbourne - we are so lucky and proud to be apart of such an extraordinarily talented community!

We have been nominated in several different categories in the first ever Broxbourne Youth Awards.

We are so very grateful to all those who have taken the time to nominate us, and the club are looking forward to attending the award evening on February 28th, 2015.

Christmas and the New Year are quickly approaching!

Our last training session of the year will take place on Monday 22nd December 2014 and then the gym will close until Friday 2nd January 2015.

From everyone at Cheshunt Boxing Club, we hope you have a Merry Christmas and a Happy New Year!

During this week's Box Cleva session (on Monday 15th December 2014), we welcomed the former light-heavyweight champion, John Conteh, and the High Sheriff of Hertfordshire, Fergus McMullen, through our doors to present the Box Cleva participants with their awards.

Here, you can view what a Mercury Newspaper report had to say:

Conteh came along to hand out awards to young members at the Albury Rise club.

He also spread the word about the Box Cleva initiative.

Conteh said: “I am honoured to be patron of such a fantastic initiative, it’s great to see the kids progress the way that they are, boxing is like no other sport, so for the kids to respond the way they’ve been doing is quite fantastic.”

Box Cleva is specifically aimed at 7- to 15-year-olds. It is a non- contact boxing class designed to instil fitness, discipline, healthy eating as well as drug and alcohol awareness.

Conteh, who won the world title in 1977, when he beat American Len Hutchings, joined Fergus McMullen, the High Sheriff of Hertfordshire at the Cheshunt club.

They handed out awards to 14 children, who have attended Box Cleva sessions.

Hertfordshire High Sheriff McMullen said: “I’ve been to a similar Box Cleva initiative in Watford, so was extremely pleased to come and see how this session compared.

“I have to say what a tremendous job that both Mark Bliss and Steve O’Hara are doing here. It’s no wonder they won the Mayor’s community award a couple of years back.

“I’ve spoken to the children's parents who tell me just how much they love the sessions, so it’s a massive thumbs up to Box Cleva.”

To find out more about Box Cleva go to boxcleva.net

Our Dinner Show has SOLD OUT.

You can still watch the boxing by buying tickets on the night. Under 16s are £5pp and 16 and over will cost £10pp. Doors open at 8.30pm for spectators.

Cheshunt Boxing Club is holding a dinner show on Saturday 13th December 2014 to celebrate a brilliant year of boxing for the club.

The 3 course meal will be severed at 6.30pm sharp with tickets costing just £35 per person. The boxing will start around 8pm giving you plenty of time to enjoy your dinner and have a catch-up with friends. 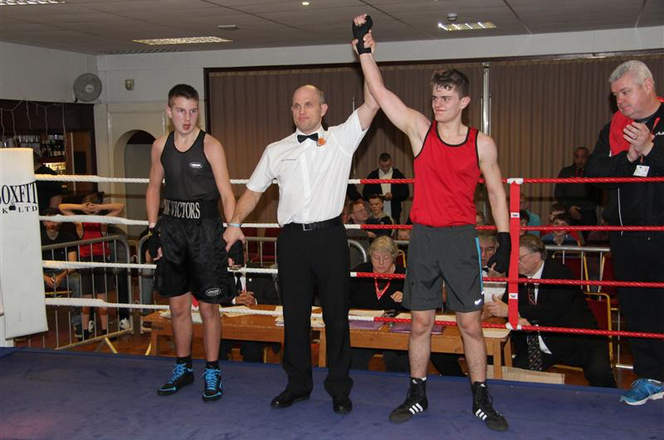 Tables fill 10 people comfortably and each seat is served on a first come, first served basis. Seats on tables will also allow you to watch the 12+ bouts of top quality amateur boxing. There will alo be entertainment after the boxing if you wish to stay longer.

There will also be fundraising throughout the night for our Cardiac Risk in the Young (C.R.Y) screening in June 2015. More details on this will be provided at a later date. 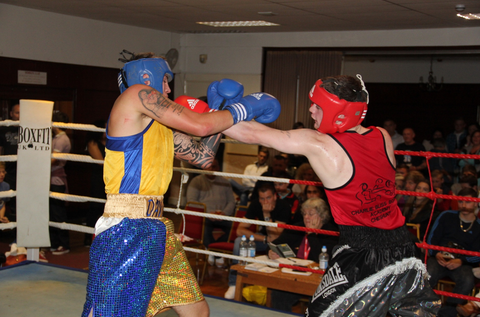